My Experience as a Rough Sleeper 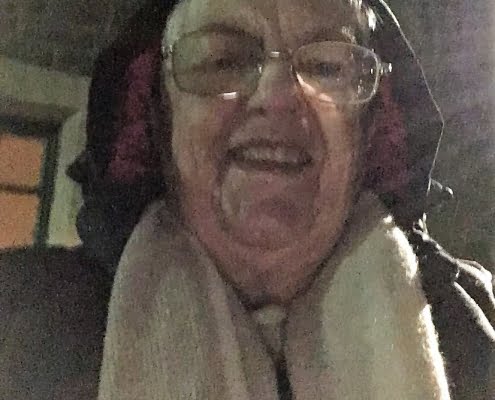 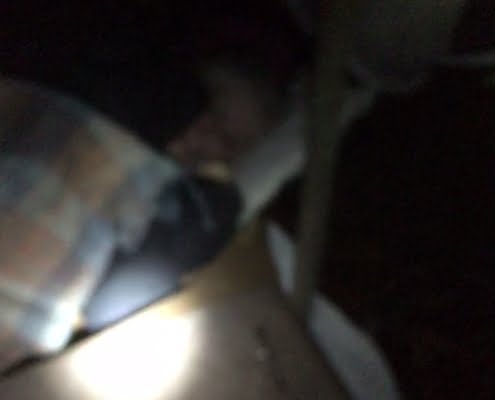